Interesting Facts About Austria That You Might Not Know 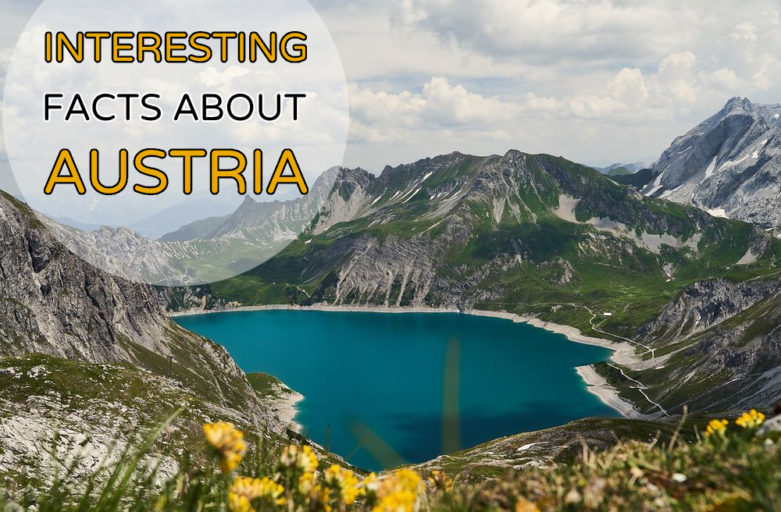 Whether you plan to visit Austria or you are genuinely interested in learning new things all the time, this article is for you. It is a compilation of interesting and surprising facts about the beautiful Alpine country.

Eisriesenwelt (translation: World of Ice Giants) is the world’s biggest ice cave, stretching for 42 kilometers (26 miles) into the heart of the mountain Hochkogel, located near Salzburg. Its first segment, which is about one kilometer long, features massive ice formations and is accessible to the general public. 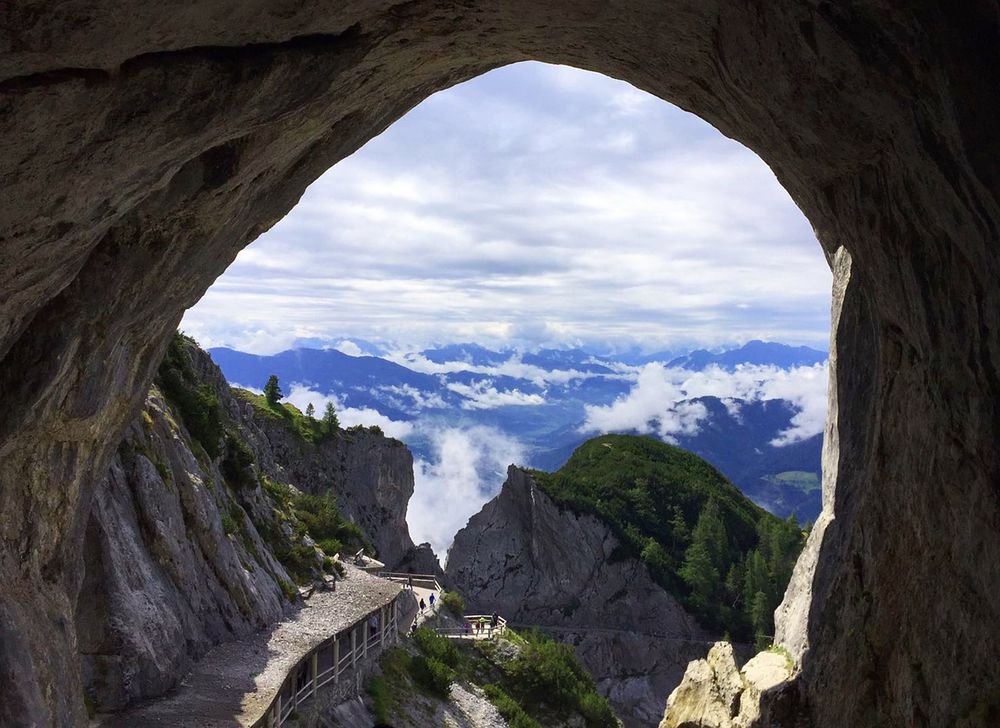 The Belvedere and Schönbrunn are two of Austria’s most renowned palaces. The Belvedere Palace was built between 1714–1723 by Prince Eugene of Savoy in Baroque style and it now houses the Österreichische Galerie Belvedere. Schönbrunn palace was built in 1696 for Emperor Leopold I and the amazing thing about it is that it has more than 1440 rooms! Schönbrunn was included on the United Nations’ World Cultural Heritage List in 1996. 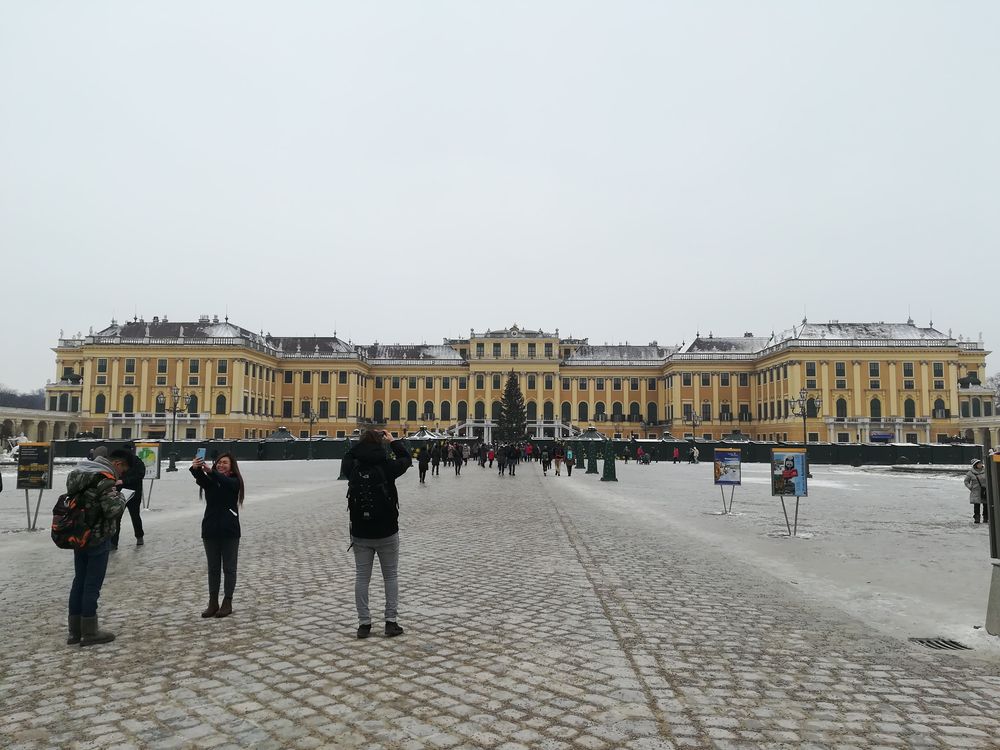 3. Birthplace of many famous people 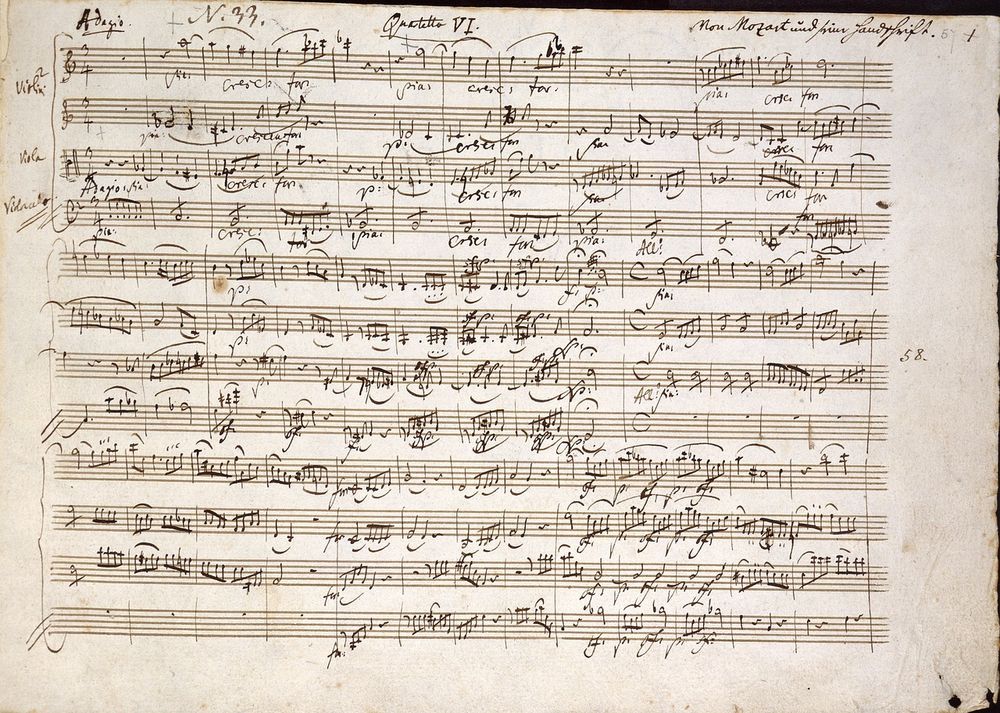 4. The Sound of Music

Although Austria gave some of the world’s greatest musicians, Austrians do NOT love The Sound of Music. I’m referring of course to the Hollywood musical, which is actually the highest-grossing musical of all time. Although it was filmed in Austria, people there find it offensive because it features and perpetuates many stereotypes and misconceptions about the country. For example, because of the film, people tend to think Edelweiss is Austria’s national anthem, which is not. At least it had a positive impact on tourism, as many still come to Salzburg to see the filming locations of the movie. Even if you never saw The Sound of Music, you are likely to recognize the opening scene from a widely popular meme format that circulates on the Internet (see bellow). 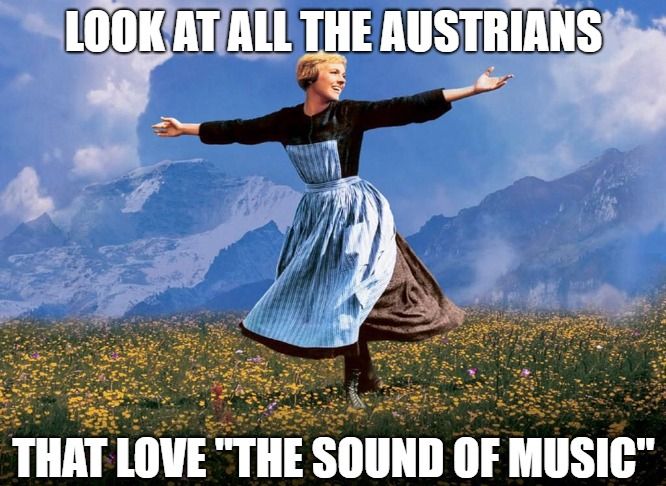 In 2021, Austria ranked no 6 in the top of the most environmentally friendly countries in the world, according to the World Population Review website. They recycle about 63% of their waste and the majority of the power used is generated from alternative energy sources. 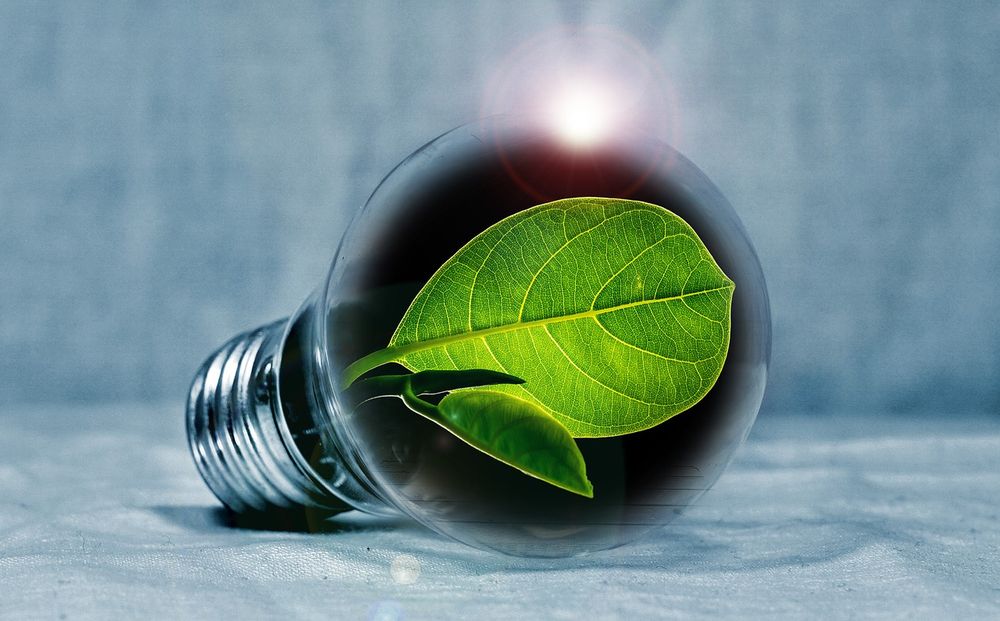 Austria cares a lot about its natural landscapes, so much so that over 28% of its total land area has been declared protected. This is one of the highest rates of protected areas among countries in Europe, according to World Bank website. 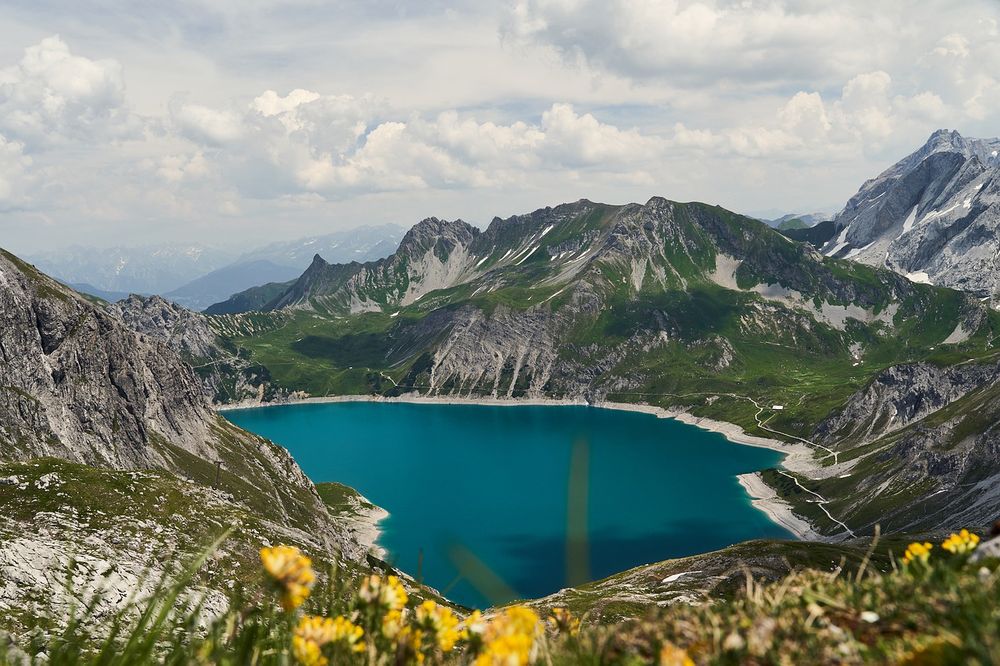 About 60% of Austrian territory is mountainous, mainly thanks to the Alps. Therefore, it is no wonder that the country has over 56.327 kilometers of mountain paths, suitable for walking, hiking or cycling. The paths are easy to follow, as they are clearly marked on trees and rocks, and additional info is available on signs placed along the way. 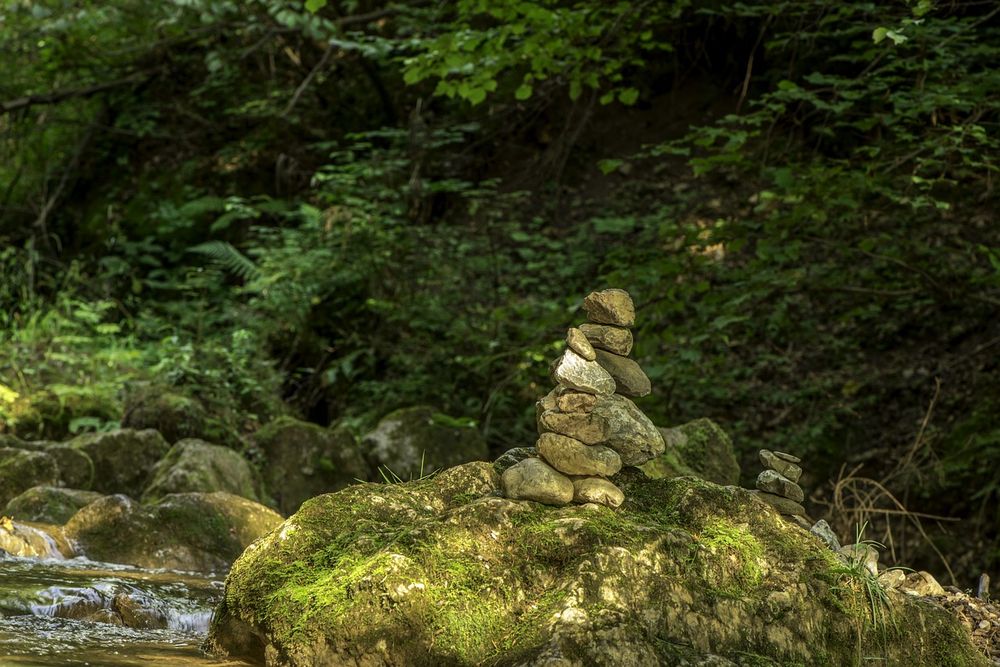 Austria was the first country to enact national organic farming legislation, which means they do not approve of the use of biotechnology to boost crop production. Consequently, according to FAO, of all the European countries, Austria has the highest percentage of organically farmed agricultural land. 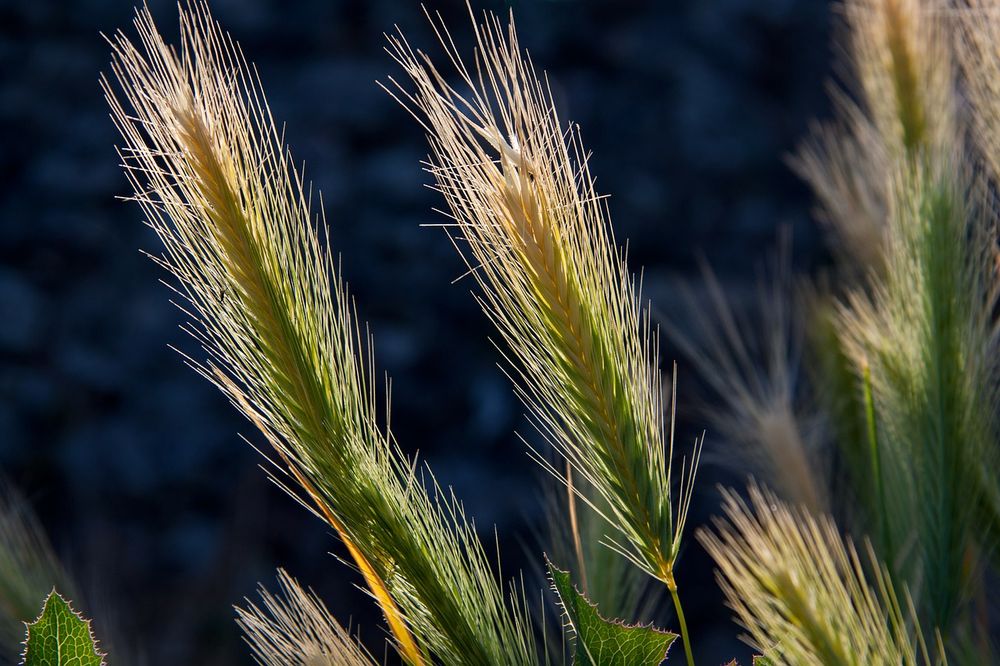 Although private postal cards were used previously in countries like the US or Belgium, in 1869 the Austrian Post Office issued the world’s first government postal card. 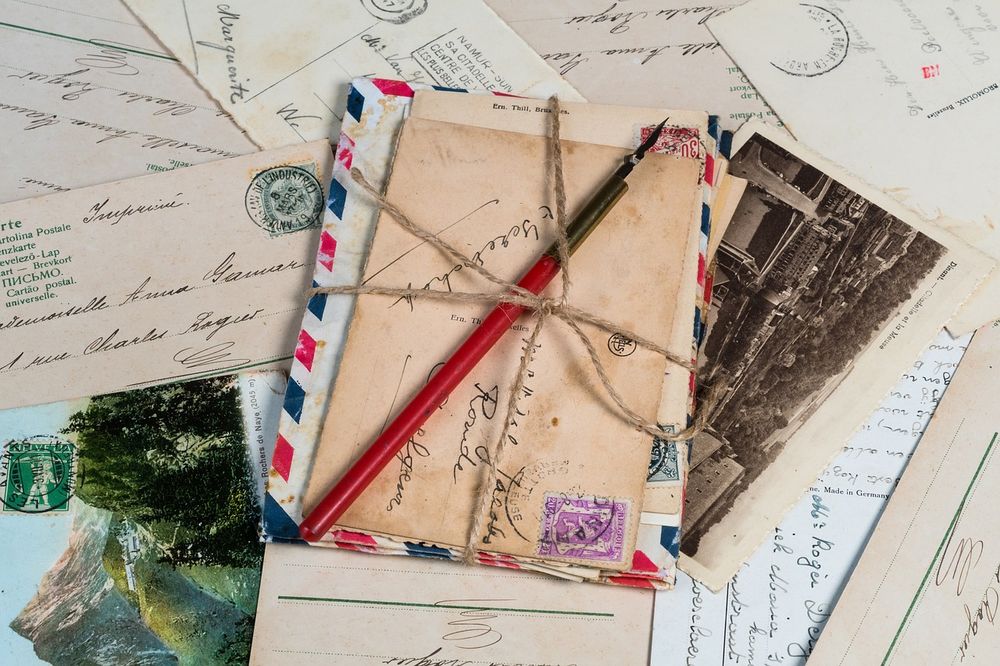 The Imperial Treasury at the Hofburg Palace in Vienna has on display a precious gem called Emerald Unguentarium. As the name suggests, it is a carved emerald vase of 2860 carats! For many years, it ranked No 1 in the top of the largest emeralds in the world. That changed at the end of 2018 when Inkalamu, an emerald of 5655 carats was discovered in a mine in Zambia. 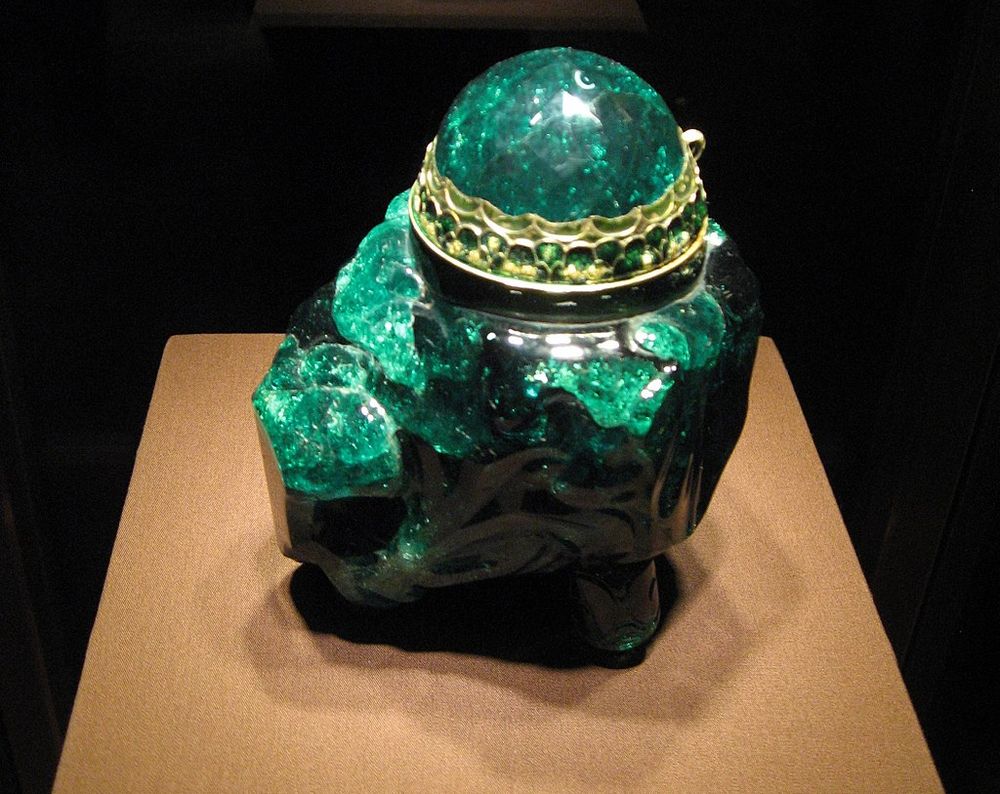 Do you know any other interesting fact that can be added to this list about Austria? Tell me in the comment section below and the best suggestions will be added.

I didn’t know much about Austria so this was interesting to me. That is great that the country is so eco-friendly.

This is so interesting. I already knew about the sound of music. However, the ice cave, organic farming and the Schonbunn palace with 1,440 rooms is just mind blowing!!

Interesting read. I never knew Sound of Music was shot in Austria. It’s surprising to know that Austrians don’t like it. Oh and the Ice cave? That’s just mind blowing.

Hmm! Thanks for sharing these facts. I feel like they’d come in handy at a trivia night! Haha

This was really interesting to read. It’s great to hear that they make such an effort to be eco-friendly.

Haha! No.4! Felt good that it was in the list since I remember it even before I scrolled down! Pictures are better to what I remember!