How Safe Is Hungary For Tourists? 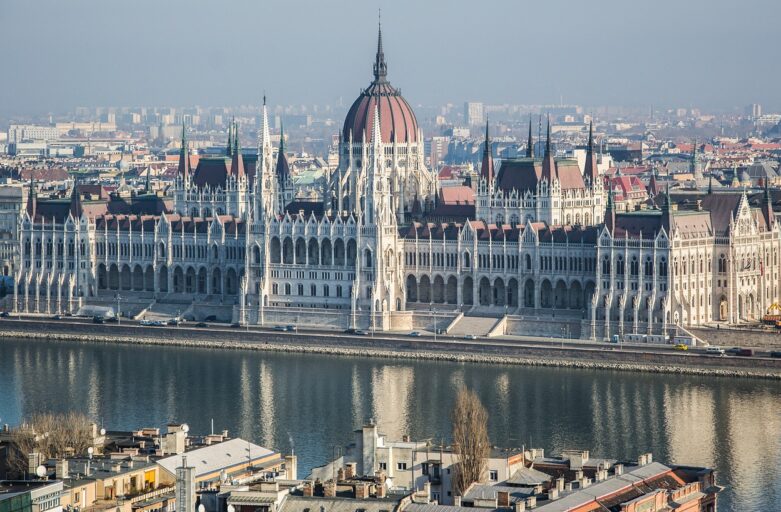 Like most other countries in Europe, Hungary is generally considered safe for travelers. This article aims to discuss the main variables that are taken into consideration when creating a safety index for a country. Therefore, this article will most likely answer all the questions regarding how safe Hungary is and how to minimize risks in this European country. We will take into account global peace index, crime rates, acts of terrorism, and in the light of new events, COVID-19 regulations and number of cases.

END_OF_DOCUMENT_TOKEN_TO_BE_REPLACED

Common Myths And Misconceptions About The Vatican 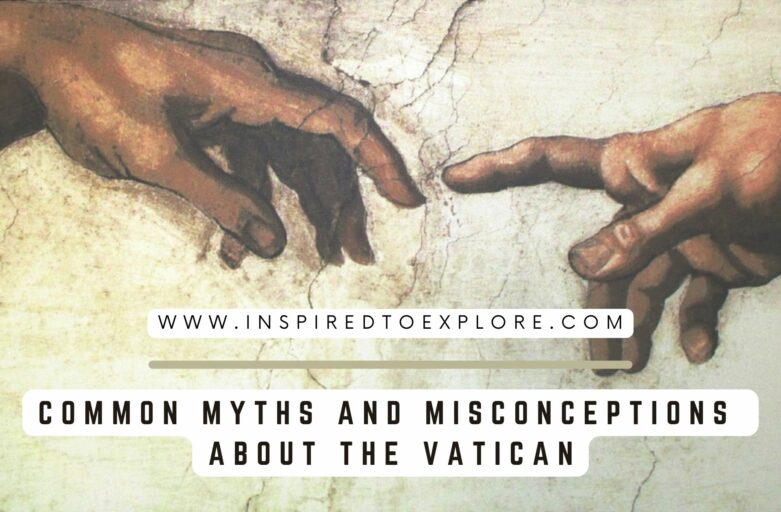 Vatican City is a very small city-state within Rome, where the headquarters of the Roman Catholic Church is located. Considering its long history and it’s religious influence exerted all around the world, an aura of mysticism and controversy formed around it, making it subject for conspiracy theories long debated in books, movies and documentaries. Although many of them are plain untrue and easy to debunk, some are considered myths simply because there is no real evidence to support the theories.

In this article, we will explore some of the most common myths and misconceptions about the Vatican and will offer the facts associated with each one.